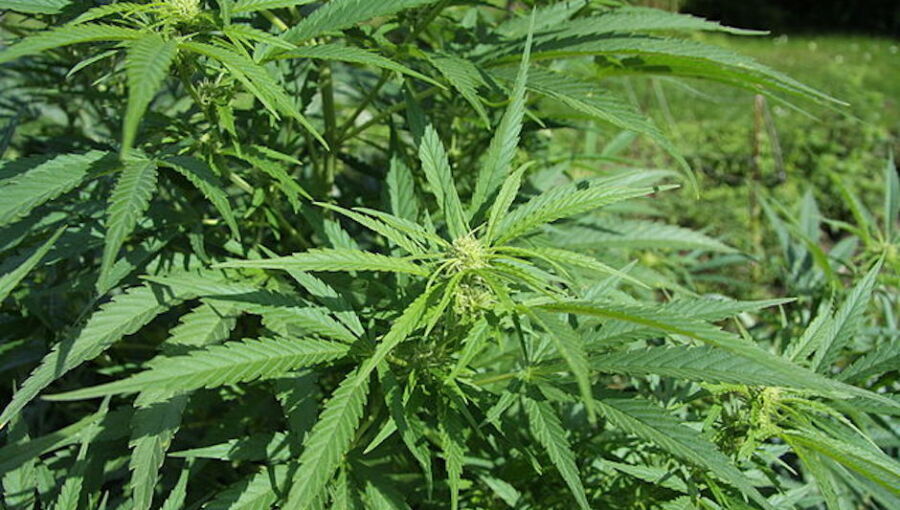 I can’t help but feel that, eventually, Lyra would be really really scared of snow. And actually she is mostly wearing fur. I would take a few things off if that was a concern. This scene was kind of hard to figure out. Her sudden realization, the two oddly modeled things coming from her hand, climbing to the top of the snow, and the distant perspective make things a little hard to tell. One interesting thing I noticed was the shadow of Lyra’s back. I am horrible at shaded objects, so I fixed this in photoshop, hoping it doesn’t make her look too bizarre. I also couldn’t help but notice how her long, unkempt hair would be hard to keep wrapped around her. Thanks for looking! Join the Animation Critique Club by joining the chat. -=-=-=-=-=-=-=-=-=-=- An Unexpected Visit By: akamād Much thanks for the critique. Here’s some more of this part. I like what you did with the background. I also like how heavy the background affects her pose. This starts out with Lyra partially facing the direction of the mountains. The monster comes from behind her so its easy to recognize the intruder by way of how Lyra is expressing interest in the direction of the monster. Join the Animation Critique Club by joining the chat. -=-=-=-=-=-=-=-=-=-=- Critique From: 1v0y This critique was written after I did the following rework: Funny thing about correcting shadows… sometimes they can be even more distracting than what they are changing. Like the two things sticking out of Lyra’s hand that shouldn’t be there. (Cue some awkwardness with an eye-hand at some point.) But since she’s entirely visible from the bottom, the snow seems like it’s getting removed from the scene. As for the shadows, going with the current angle of the building/walls/cliffs helps make this “more obvious” – the light is coming in from the right side with what essentially seems like an elongated shadow on top of her from the camera. The skirt is a very rudimentary attempt at making her longer, but it definitely doesn’t do the job. It also hides whateverelse she’s wearing. Could become more obvious if something else came out of her sleeves. Join the Animation Critique Club by joining the chat. -=-=-=-=-=-=-=-=-=-=- Lyra’s Scene By: David

Actual Sunlight is a game about depression. It is the tale of a man who, in his 30s, loses his wife and youngest son to an automobile crash, then finds his remaining child has been institutionalized after his wife’s death. In the darkest moments of his life, he is forced to take his own life and for the first time, his life is up to him. The final hours of his life are played through as we follow a man who is tortured by the damage his life has caused to everyone around him, and with whom he has hurt deeply. Actual Sunlight was funded on Kickstarter, and was one of the nine games selected to be part of the Games for Change program. This is an organization that seeks to “educate and inspire game developers and independent creators to create media with a strong social impact”. They choose to support games that are inclusive of all genders, people of color, and all people, and games which explore themes that aren’t frequently portrayed in media. This is evident in the game’s dialogue, which deals with depression and substance abuse, topics that are often ignored in media. The game is designed to be played over a period of several hours, as a way to get a sense of the full impact that living with depression has on a person’s life. The script, character designs, and backgrounds were all done by the game’s designer, Jim Prosser. The game was originally released in Japan, then relaunched on January 11th, 2019. Additional Resources: Actual Sunlight Official Website: Actual Sunlight on Facebook: Actual Sunlight on Twitter: Actual Sunlight is a retro-style “My Boyfriend Is Killing Me” style visual novel. Interact with the game through choices, creating a story where your choices have consequences. This game is not rated by ESRB or PEGI. About this game: Actual Sunlight is a visual novel where you play as a father grappling with depression and the aftermath of the sudden death of his wife. The story is presented from multiple perspectives as your family unravels in the months and years after your son’s suicide. You play as Dad, a depressed man and widower. With a mission to discover what happened to his family, you revisit the closest people to you